How to Backup iPad Pro to PC

Apple has officially released the latest version of its iPad tablet--iPad Pro, which has been the biggest screen iOS device along the iOS device history. 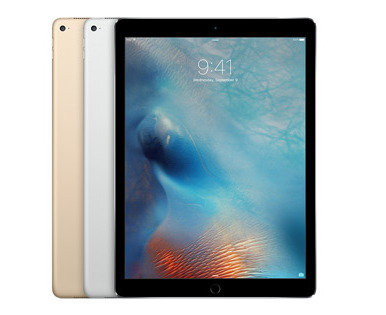 The iPad Pro is just 6.9 mm, 0.6mm thinner than iPad Air and weighs just 0.7 pound, down from 1.0 pounds. It's a 12.9-inch Retina Display with 2732 x 2048 pixel resolution. The tablet’s volume will be three times as high as iPad Air 2, CPU processing capacity is twenty-twelve times as strong as the first iPad, graphics capability is three hundred and sixty times as high as the first iPad, and Apple announced its processing speed is faster than 80% laptops. Just can't wait to use it!

However, how to back up iPad Pro could be a problem for users. Now I want t show you the easiest way to backup your iPad Pro.

How to Backup iPad Pro?

Please be sure that iTunes is already installed on your computer for running this Syncios iPad Pro Transfer correctly. But you do not have to run iTunes. How to Transfer Photos from old iPhone to the New iPhone 5S?

How to Transfer Android Photos to iPhone Freely?

How to Transfer Photos from iPad to Computer?

Backup Everything in iPad Pro to PC