Pandora VS Spotify: Which One You Would Choose?

People always say that music can heal souls, that's why it takes s a huge part of a lot of people's lives. The popular music streaming services Pandora and Spotify function very differently. Spotify listeners can choose the songs they want to play, when they want to play them. Meanwhile, Pandora is a radio service that does not let users choose the specific songs they want to listen to, whenever they want. Instead, users create a "radio station" based on artists, songs, or genres they already like; Pandora then finds songs that are "musically similar" by way of their Music Genome Project. Pandora is a way for users to discover new music that matches their tastes, while Spotify—even though it offers radio stations, too—is better suited to stream and share music that users already know and love. All the big music streaming services now have family plans that allow you to share your subscription with others to save yourself a little dough, but they each vary a bit in how they work. If you are still are on the fence about Pandora or Spotify, or considering to make a switch, here's what you should consider when choosing between Pandora and Spotify. 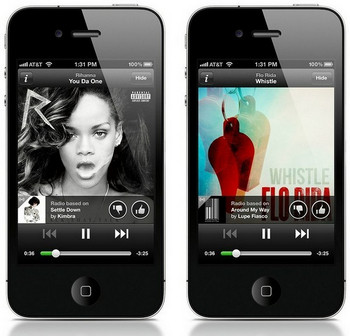 Spotify   Spotify offers a completely free option, as long as you don't mind having some of the worst and most grating advertisements popping up between every few tracks. It's $9.99 per month for removing those adverts, use the desktop app and mobile app for your iOS device, Android, or Windows phone.

For $14.99/month, you get two Premium accounts, and you can expand that to up to five people total for an additional $5/month per account. That’s $29.99/month for five people, the price is a bit higher than iTunes and Google Music. 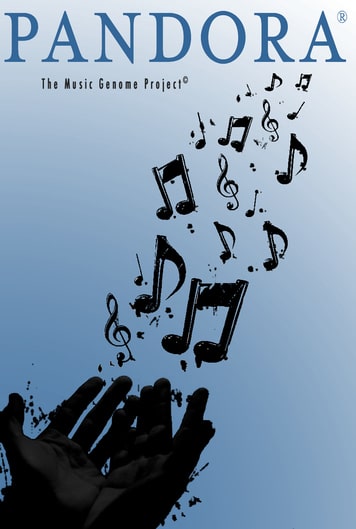 Pandora When a user visits Pandora and creates a radio station based on, for example, his or her favorite artist, Pandora searches for similar artists and songs using the complex algorithms of the Music Genome Project, a music database that Pandora has patented. The Music Genome Project compiles information on songs, first categorizing each one by genre. A musician then analyzes every song for up to 30 minutes at a time, finding unique characteristics with which to further categorize the music by (e.g., types of instruments used, gender of lead vocalist, rhythm, tonality, etc.). Most songs have hundreds of attributes that help Pandora determine the similarities and differences between one song and another.

Pandora users can further customize their personal radio stations by giving a thumbs up or thumbs down to songs that are recommended to them. They can also share their stations with friends; however, linking to specific songs directly is impossible due to licensing restrictions.

Spotify  Spotify is less about new music discovery than it is about replacing traditional music players, like iTunes or Windows Media Player, with streamable music. Spotify depends on a large catalogue of roughly 20 million songs to accomplish this—a sticking point in some countries when major record labels have not wanted to make deals with the company. In theory, users should be able to create an account on Spotify, search for any song or artist that they like, and begin streaming that music with Spotify's online player. Both Pandora and Spotify put restrictions on non-paying users. The restrictions have changed numerous times over the years as both companies have tried out different pricing models and been affected by changing licensing fees or laws. Both Pandora and Spotify put restrictions on non-paying users. The restrictions have changed numerous times over the years as both companies have tried out different pricing models and been affected by changing licensing fees or laws.

Comparison between Pandora and Spotify, choose the best one for you ! 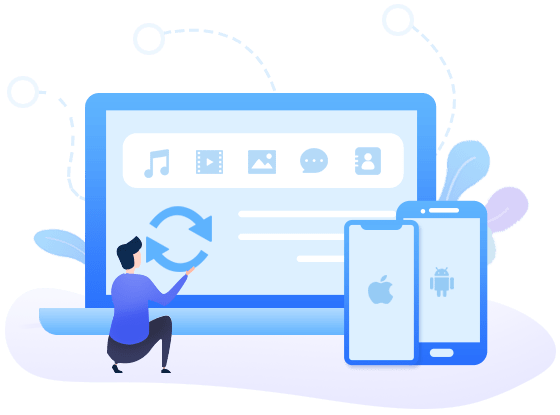